Adobe Lightroom 7 to be Announced Soon! 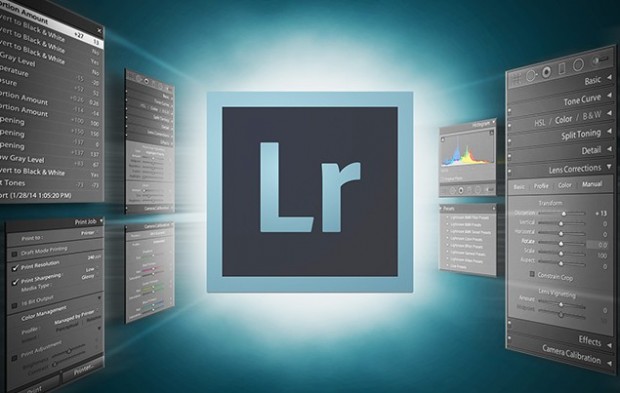 A current beta tester leaked some information about the upcoming Adobe Lightroom 7 (via PhotoRumors):

Since two days I am investigating the improvements of the new and still unreleased LR 7 (still beta). Please note that it is a beta and EVERYTHING I write here is subject to change.

Let me stress that for the desktop classic LR the developers have expressly stated that performance is the most important agenda within their list of improvements. Even re-stated it like 5 times ?

On side note: bear in mind that in my workflow I am strictly following every possible advice on speeding LR there is. Things like BIG cache setting in LR, RAM, SSD, CPU with 4 cores, DNG conversion… etc. are part of my everyday workflow. That is why I am mentioning my take based on that workflow.

Additionally – what seems to be good or bad on my system, might not turns out to be OK on your system and vice versa. Each detail in your software & hardware configurations might (and usually does) turn out to make big impact on any aspect related to any specific program (LR in this case).

The problem before: If in your work you are a perfectionist like me you would have met the issue of progressive slowing down with the increase of local adjustments and heals whenever they are made. It would go to that point that after the 5th image with a dozen of heals the next image would not load for less than 10 seconds.

This seems to be now remedied. Will have to further push it with a bigger series with more heals and local adj. per picture.

Converting to DNGs and 1:1 build preview – yet no true improvement to be observed. Even worse – now it asks for OK on DNG conversion in order to begin the 1:1 preview building which killing the computer.

What new features do you expect from the Adobe Lightroom 7?